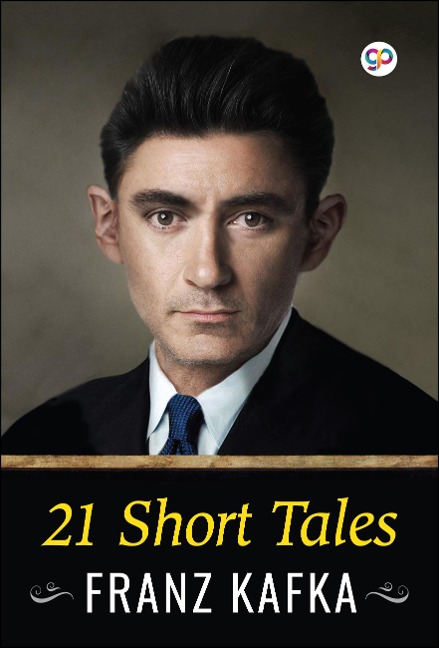 This collection has Kafka's best twenty-one short stories. It has a total length of around 54,000 words. This is the most comprehensive and recent translation of Franz Kafka's stories, including short and long tales. Scrupulously naturalistic on the surface, uncanny in their depths, these stories represent the achieved art of a modern master who had the gift of making our problematic spiritual life palpable and real.

Kafka was born into a middle-class, German-speaking Jewish family in Prague, then part of the Austro-Hungarian Empire. In his lifetime, most of the population of Prague spoke Czech, and the division between Czech- and German-speaking people was a tangible reality, as both groups were strengthening their national identity. The Jewish community often found itself in between the two sentiments, naturally raising questions about a place to which one belongs. Kafka himself was fluent in both languages, considering German his mother tongue. Kafka trained as a lawyer and, after completing his legal education, obtained employment with an insurance company. He began to write short stories in his spare time. For the rest of his life, he complained about the little time he had to devote to what he came to regard as his calling.

The Science of James Bond

Was ich dir noch sagen will