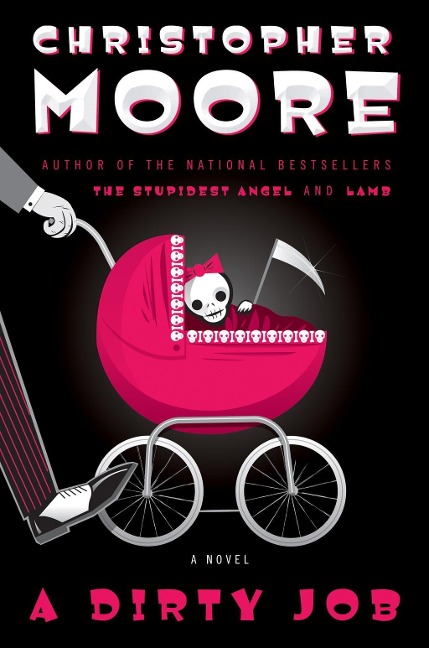 Charlie Asher is a pretty normal guy with a normal life, married to a bright and pretty woman who actually loves him for his normalcy. They're even about to have their first child. Yes, Charlie's doing okay—until people start dropping dead around him, and everywhere he goes a dark presence whispers to him from under the streets. Charlie Asher, it seems, has been recruited for a new position: as Death.

It's a dirty job. But, hey! Somebody's gotta do it.

Christopher Moore is the author of the novels Secondhand Souls, Sacré Bleu, A Dirty Job, and Lamb. He lives in San Francisco, California. 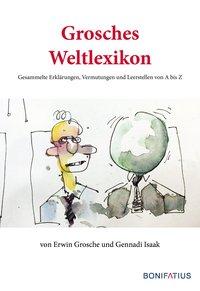