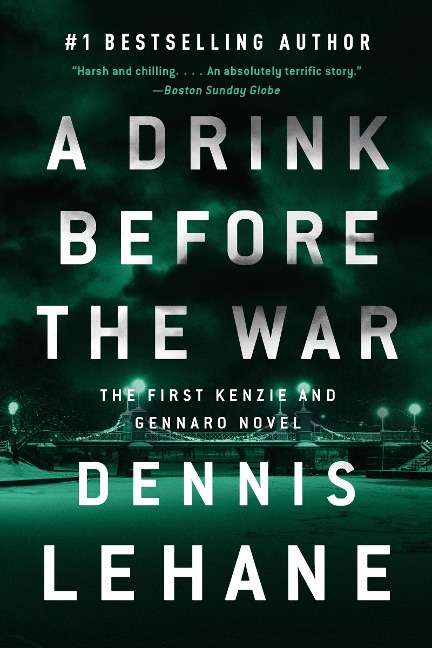 The mesmerizing, darkly original novel that heralded the arrival of now New York Times bestselling author Dennis Lehane, the master of the new noir?and introduced Patrick Kenzie and Angela Gennaro, his smart and tough private investigators weaned on the blue-collar streets of Dorchester.

A cabal of powerful Boston politicians is willing to pay Kenzie and Gennaro big money for a seemingly small job: to find a missing cleaning woman who stole some secret documents. As Kenzie and Gennaro learn, however, this crime is no ordinary theft. It's about justice, about right and wrong. But in Boston, finding the truth isn't just a dirty business . . . it's deadly.

Dennis Lehane is the author of thirteen novels?including the New York Times bestsellers Live by Night; Moonlight Mile; Gone, Baby, Gone; Mystic River; Shutter Island; and The Given Day?as well as Coronado, a collection of short stories and a play. He grew up in Boston, MA and now lives in California with his family.