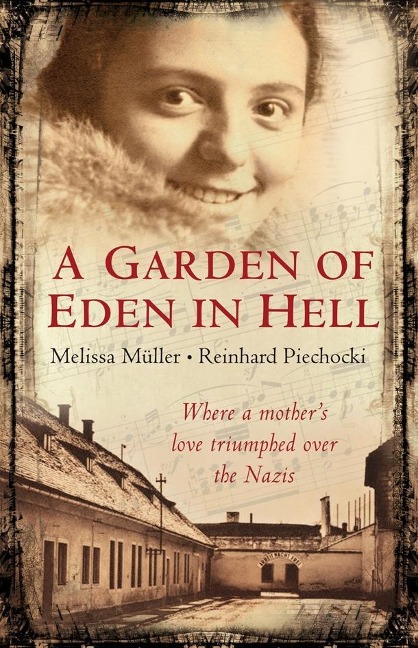 A Garden of Eden in Hell: The Life of Alice Herz-Sommer

Alice Herz-Sommer was born in 1903 in Prague, the Prague of the Hapsburgs and of Franz Kafka, a family friend. Musically very gifted, by her mid-teens Alice was one of the best-known pianists in Prague. But as the Nazis swept across Europe her comfortable, bourgeois world began to crumble around her, as anti-Jewish feeling not only intensified but was legitimised. In 1942, Alice's mother was deported. Desperately unhappy, she resolved to learn Chopin's 24 Etudes - the most technically demanding piano pieces she knew - and the complex but beautiful music saved her sanity. A year later, she, too - together with her husband and their six-year-old son - was deported to a concentration camp. But even in Theresienstadt, music was her salvation and in the course of more than a hundred concerts she gave her fellow-prisoners hope in a world of pain and death. This is her remarkable story, but it is also the story of a mother's struggle to create a happy childhood for her beloved only son in the midst of atrocity and barbarism. Of 15,000 children sent to the camp, Raphael was one of the 130 who survived. Today, Alice Herz-Sommer lives in London and she still plays the piano every day.

Fear and Loathing on the Campaign Trail '72

The Best Science Fiction of the Year

My Name is Anna 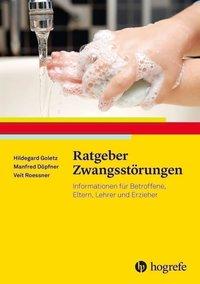