A Line in the Sand

Britain, France and the struggle that shaped the Middle East

The untold story of how British-French rivalry drew the battle lines of the modern Middle East. Through a stellar cast of politicians, diplomats, spies and soldiers, including T. E. Lawrence, Winston Churchill and Charles de Gaulle, this vividly tells the story of the short but crucial era when Britain and France ruled the Middle East. Using newly declassified papers from the British and French archives, James Barr brings this overlooked clandestine struggle back to life, and reveals, for the first time, the stunning way in which the French finally got their revenge.

James Barr has worked in politics, at the Daily Telegraph, in the City, at the British Embassy in Paris, and is currently a visiting fellow at King's College, London. He read modern history at Oxford has travelled widely in the Middle East. His previous book, A Line in the Sand, is also available from Simon & Schuster. He lives with his wife and two children in south London. 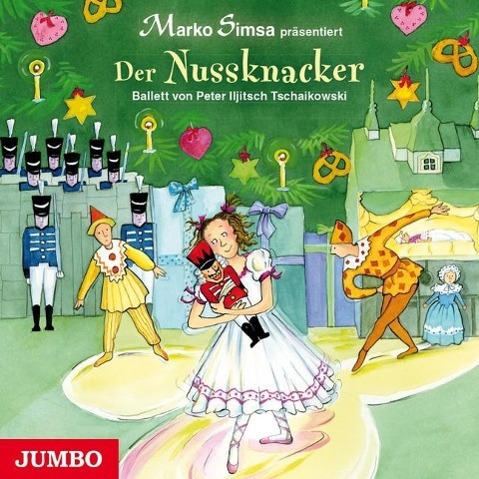 How to Solve it 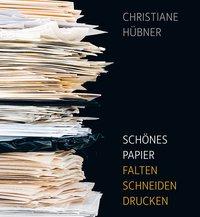 Lords of the Desert

Lebanon: A Country in Fragments

A Short History of Nearly Everything