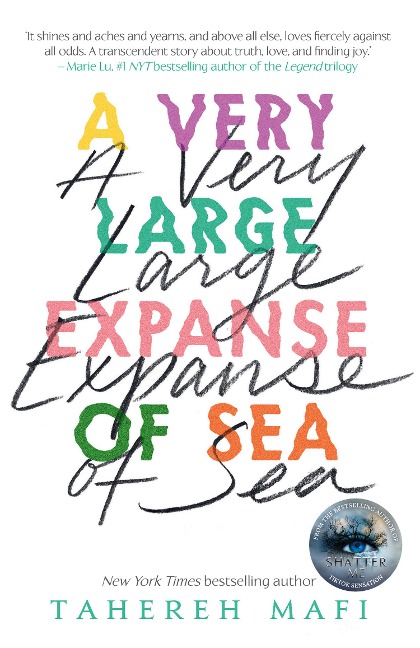 A Very Large Expanse of Sea

It's 2002, a year after 9/11, and Shirin has just started at yet another new high school. It's an extremely turbulent time politically, but especially so for a sixteen-year-old Muslim girl who's tired of being stereotyped. Shirin drowns her frustrations in music and spends her afternoons break-dancing. But then she meets Ocean James. He's the first person in forever who really seems to want to get to know her. It terrifies her -they seem to come from two irreconcilable worlds - and Shirin has had her guard up against the world for so long that she's not sure she'll ever be able to let it down.

We Never Called It Love

Such a Fun Age

With the Fire on High

The Beauty That Remains

The way to find love

My Sister, the Serial Killer 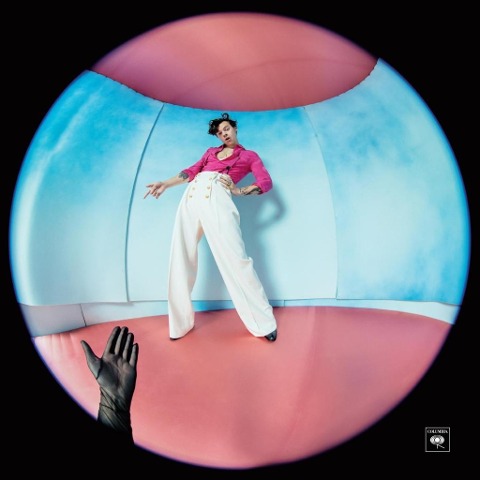 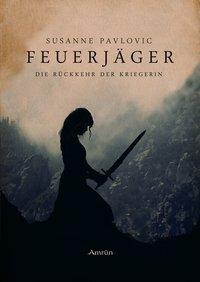 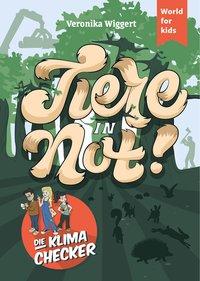 Die Klima-Checker: Tiere in Not

A Very Large Expanse of Sea

The Beauty That Remains

With the Fire on High