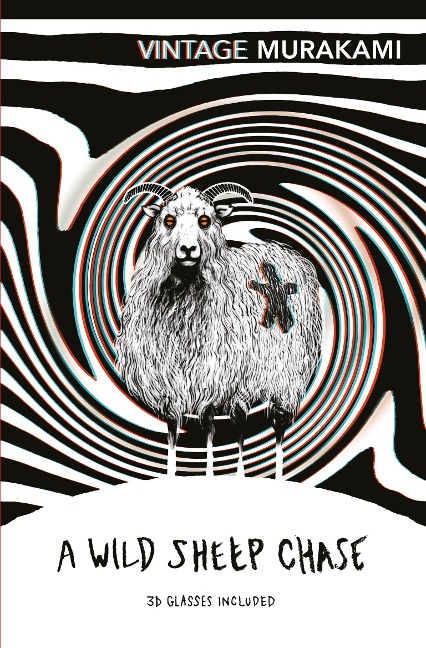 Haruki Murakami's third novel, A Wild Sheep Chase is the mystery hybrid which completes the odyssey begun in Hear the Wind Sing and Pinball, 1973.

The man was leading an aimless life, time passing, one big blank. His girlfriend has perfectly formed ears, ears with the power to bewitch, marvels of creation. The man receives a letter from a friend, enclosing a seemingly innocent photograph of sheep, and a request: place the photograph somewhere it will be seen.

Then, one September afternoon, the phone rings, and the adventure begins. Welcome to the wild sheep chase.

'Mr. Murakami's style and imagination are closer to that of Kurt Vonnegut, Raymond Carver and John Irving' New York Times