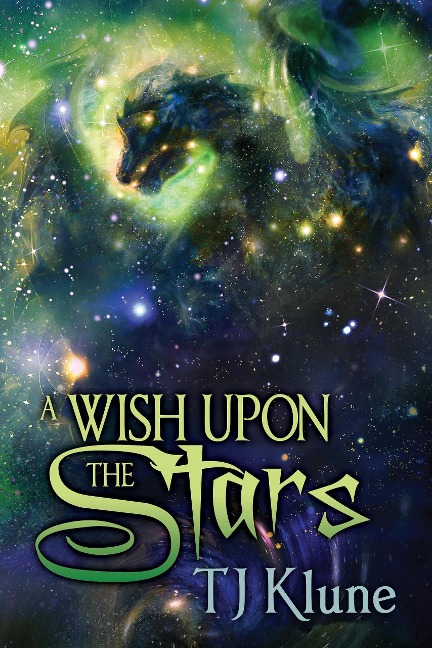 Nearly a year ago, blinded by grief and betrayal, Sam of Wilds made a desperate decision to follow the Great White into the Dark Woods. Now, he emerges to a world changed.

The City of Lockes is a prison. The King has been locked away in the dungeons. The Kingdom of Verania has fallen, and the Dark wizard Myrin sits on the throne.

But soon after his return, Sam learns of a resistance fighting in his name, led by a courageous knight, a defiant prince, a pissed-off unicorn, and a half-giant who wants to smash everything in sight. If he has any hope of defeating the villains who have taken their home, Sam must face the consequences of his choices - and the friends he left behind.

Every Heart a Doorway

Down Among the Sticks and Bones

The Lightning-Struck Heart (Tales From Verania)

In an Absent Dream

A Destiny of Dragons (Tales From Verania, #2)

Beneath the Sugar Sky

Across the Green Grass Fields

The Long and Winding Road (Bear, Otter and the ...

The Art of Breathing (Bear, Otter and the Kid C...

Into This River I Drown