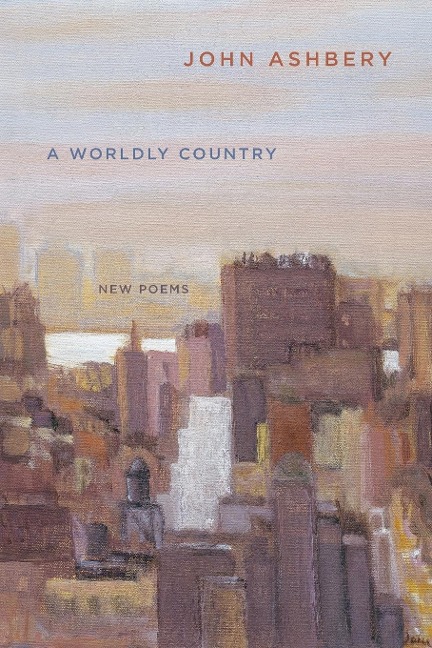 Thrill of a Romance

It's different when you have hiccups.
Everything is?so many glad hands competing
for your attention, a scarf, a puff of soot,
or just a blast of silence from a radio.
What is it? That's for you to learn
to your dismay when, at the end of a long queue
in the cafeteria, tray in hand, they tell you the gate closed down
after the Second World War. Syracuse was declared capital
of a nation in malaise, but the directorate
had other, hidden goals. To proclaim logic
a casualty of truth was one.

Everyone's solitude (and resulting promiscuity)
perfumed the byways of villages we had thought civilized.
I saw you waiting for a streetcar and pressed forward.
Alas, you were only a child in armor. Now when ribald toasts
sail round a table too fair laid out, why the consequences
are only dust, disease and old age. Pleasant memories
are just that. So I channel whatever
into my contingency, a vein of mercury
that keeps breaking out, higher up, more on time
every time. Dirndls spotted with obsolete flowers,
worn in the city again, promote open discussion.

John Ashbery was born in Rochester, New York, in 1927. He wrote more than twenty books of poetry, including Quick Question; Planisphere; Notes from the Air; A Worldly Country; Where Shall I Wander; and Self-Portrait in a Convex Mirror, which received the Pulitzer Prize for Poetry, the National Book Critics Circle Award, and the National Book Award. The winner of many prizes and awards, both nationally and internationally, he received the Medal for Distinguished Contribution to American Letters from the National Book Foundation in 2011 and a National Humanities Medal, presented by President Obama at the White House, in 2012. Ashbery died in September 2017 at the age of ninety.