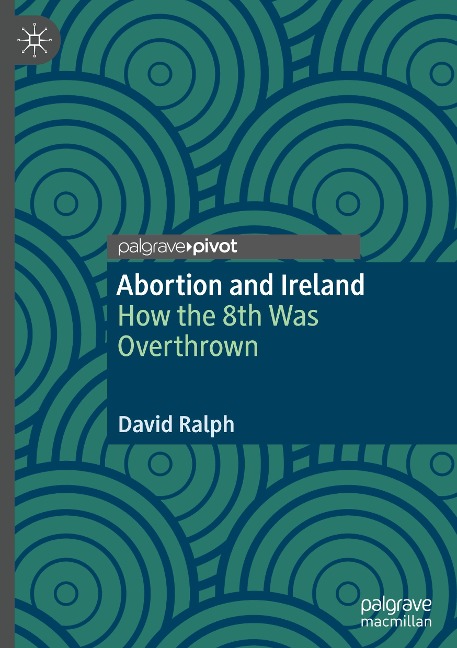 How the 8th Was Overthrown

This book asks the crucial question of how it came to pass that on the 25 May 2018, the Irish electorate voted by a landslide in favour of changing its abortion legislation that, for the previous thirty-five years, had been one of the most restrictive regimes in Europe. The author shows how, alongside traditional campaigning tactics such as street demonstrations, door-to-door canvassing, and the distribution of pro-choice merchandise and information leaflets, a key strategy of pro-choice advocacy groups was to encourage first-person abortion story-sharing by women in their efforts to repeal the Eighth Amendment, which had effectively banned abortion provision in the country. The book argues that a normalizing of abortion talk took place in the lead-up to the referendum, with women speaking publicly in unprecedented numbers about their abortion histories. These women storytellers were mirroring certain pro-choice movements in other contexts, where a new 'sound it loud, say it proud' narrative around abortion experiences has emerged as a central contemporary strategy for destigmatizing abortion discourse.
Students and scholars across a range of disciplines, including law, gender studies, sociology, and human geography, will find this book of interest.

David Ralph is an Assistant Professor of Sociology, Trinity College Dublin, Ireland. He is the author of Work, Family and Commuting in Europe (Palgrave, 2015).

2 A history of the Irish abortion debate