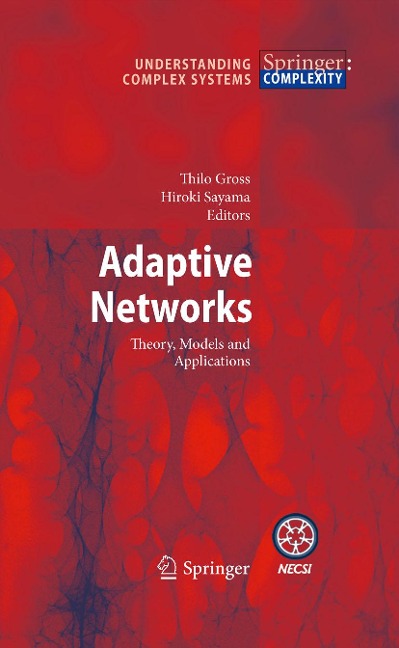 Adding one and one makes two, usually. But sometimes things add up to more than the sum of their parts. This observation, now frequently expressed in the maxim "more is different", is one of the characteristic features of complex systems and, in particular, complex networks. Along with their ubiquity in real world systems, the ability of networks to exhibit emergent dynamics, once they reach a certain size, has rendered them highly attractive targets for research. The resulting network hype has made the word "network" one of the most in uential buzzwords seen in almost every corner of science, from physics and biology to economy and social sciences. The theme of "more is different" appears in a different way in the present v- ume, from the viewpoint of what we call "adaptive networks." Adaptive networks uniquely combine dynamics on a network with dynamical adaptive changes of the underlying network topology, and thus they link classes of mechanisms that were previously studied in isolation. Here adding one and one certainly does not make two, but gives rise to a number of new phenomena, including highly robust se- organization of topology and dynamics and other remarkably rich dynamical beh- iors.