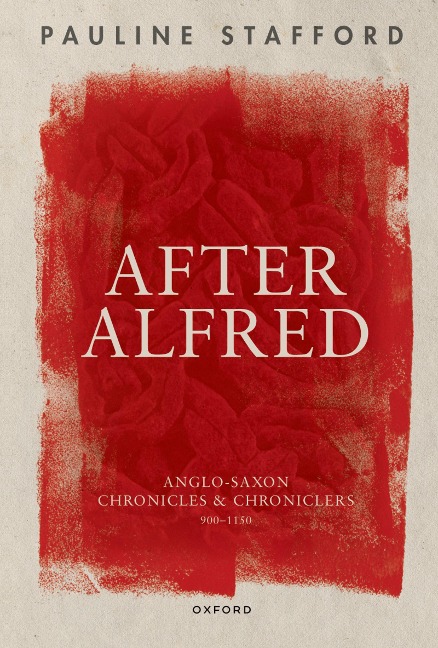 The vernacular Anglo-Saxon Chronicles cover the centuries which saw the making of England and its conquest by Scandinavians and Normans. After Alfred traces their development from their genesis at the court of King Alfred to the last surviving chronicle produced at the Fenland monastery of Peterborough. These texts have long been part of the English national story. Pauline Stafford considers the impact of this on their study and editing since the sixteenth
century, addressing all surviving manuscript chronicles, identifying key lost ones, and reconsidering these annalistic texts in the light of wider European scholarship on medieval historiography.

The study stresses the plural 'chronicles', whilst also identifying a tradition of writing vernacular history which links them. It argues that that tradition was an expression of the ideology of a southern elite engaged in the conquest and assimilation of old kingdoms north of the Thames, Trent, and Humber. Vernacular chronicling is seen, not as propaganda, but as engaged history-writing closely connected to the court, whose networks and personnel were central to the production and continuation
of these chronicles.  In particular, After Alfred connects many chronicles to bishops and especially to the Archbishops of York and Canterbury.

The disappearance of the English-speaking elite after the Norman Conquest had profound impacts on these texts. It repositioned their authors in relation to the court and royal power, and ultimately resulted in the end of this tradition of vernacular chronicling. 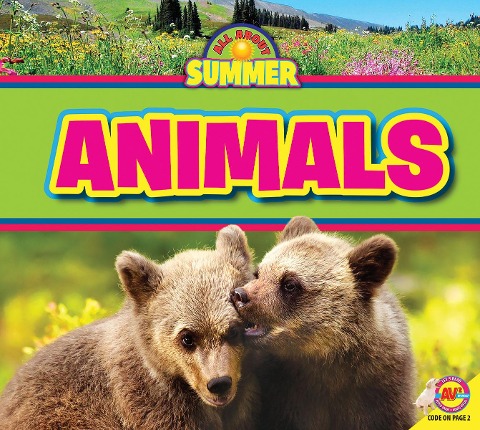