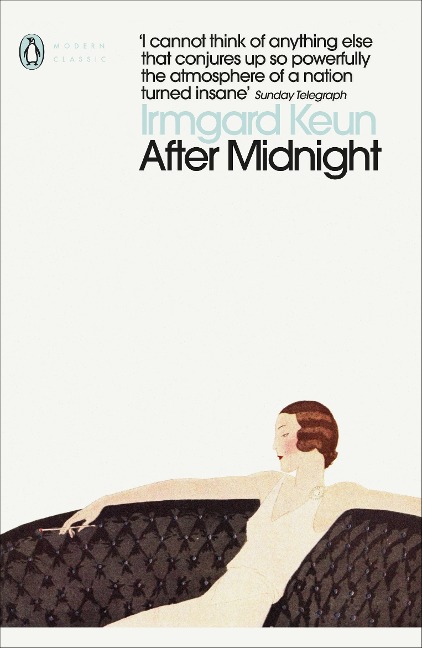 Depicting a young woman's life in Nazi Germany, a masterpiece from the author of Child of All Nations

Nineteen-year-old Sanna just wants to drink her beer in peace, but that's difficult when Hitler has come to town and his motorcade is blocking the streets of Frankfurt. What's more, her best friend Gerti is in love with a Jewish boy, her brother writes books that have been blacklisted and her own aunt may denounce her to the authorities at any moment, as Germany teeters on the edge of the abyss. Written after she had fled the Nazi regime, Irmgard Keun's masterly novel captures the feverish hysteria and horror of the era with devastating perceptiveness and humour.