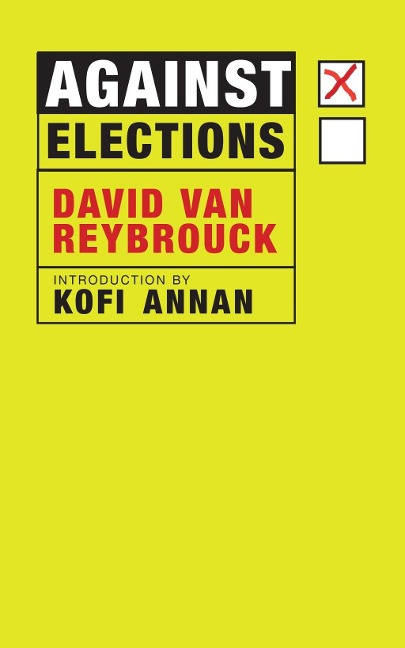 A small book with great weight and urgency to it, this is both a history of democracy and a clarion call for change.

"Without drastic adjustment, this system cannot last much longer," writes Van Reybrouck, regarded today as one of Europe's most astute thinkers. "If you look at the decline in voter turnout and party membership, and at the way politicians are held in contempt, if you look at how difficult it is to form governments, how little they can do and how harshly they are punished for it, if you look at how quickly populism, technocracy and anti-parliamentarianism are rising, if you look at how more and more citizens are longing for participation and how quickly that desire can tip over into frustration, then you realize we are up to our necks."
Not so very long ago, the great battles of democracy were fought for the right to vote. Now, Van Reybrouck writes, "it's all about the right to speak, but in essence it's the same battle, the battle for political emancipation and for democratic participation. We must decolonize democracy. We must democratize democracy."
As history, Van Reybrouck makes the compelling argument that modern democracy was designed as much to preserve the rights of the powerful and keep the masses in line, as to give the populace a voice. As change-agent, Against Elections makes the argument that there are forms of government, what he terms sortitive or deliberative democracy, that are beginning to be practiced around the world, and can be the remedy we seek. In Iceland, for example, deliberative democracy was used to write the new constitution. A group of people were chosen by lot, educated in the subject at hand, and then were able to decide what was best, arguably, far better than politicians would have.
A fascinating, and workable idea has led to a timely book to remind us that our system of government is a flexible instrument, one that the people have the power to change.

David Van Reybrouck is considered "one of the leading intellectuals in Europe" (Der Tagesspiegel) and is a pioneering advocate of participatory democracy. He founded the G1000 Citizens' Summit, and his work has led to trials in participatory democracy throughout Belgium and Holland. He is also one of the most highly regarded literary and political writers of his generation, whose most recent book, Congo: The Epic History of a People, won 19 prizes, sold 500,000 copies and has been translated into a dozen languages. It was described as a "masterpiece" by the Independent and "magnificent" by The New York Times.

After finishing her studies at the University of Manchester, Liz Waters (translator) worked for some years with English-language texts and at a literary agency in Amsterdam before becoming a full-time translator of literary fiction and non-fiction. Authors whose books she has translated include Lieve Joris, Jaap Scholten, Luuk van Middelaar, Douwe Draaisma and Geert Mak. 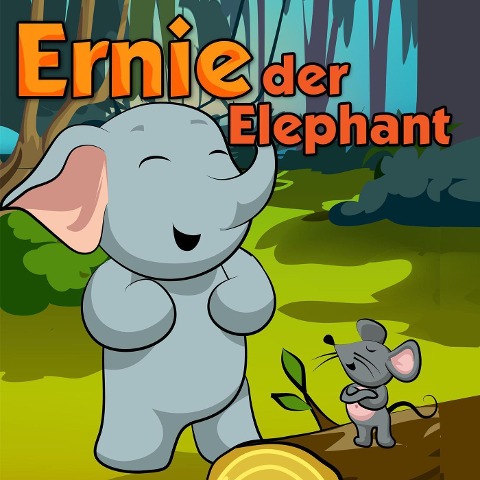