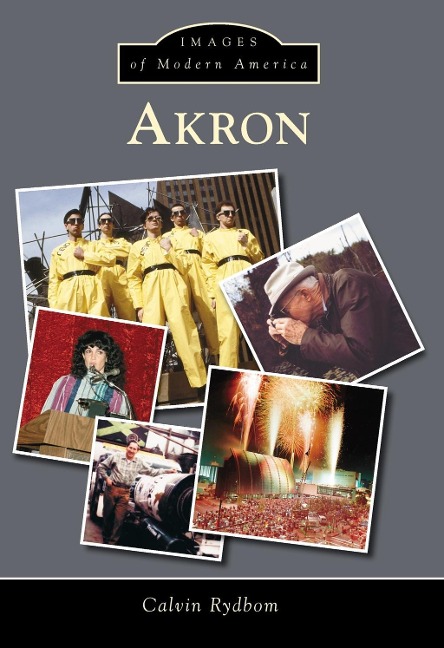 Once known as the &quote;Rubber Capital of the World,&quote; Akron now hails as the &quote;City of Invention.&quote; As the fifth-largest city in Ohio, it has grown from an industrial center to a hub of culture and science. During this change, Akron's downtown went from a vibrant retail district to being somewhat empty; however, the city was reborn with a baseball stadium for the Akron RubberDucks (the Double-A affiliate of the Cleveland Indians), new restaurants, concert venues, and in its role as a host for national events such as the 2014 Gay Games. As recently as 20 years ago, rubber workers made up a large part of Akron's population, but the number of people employed in the rubber industry dropped by half between 2000 and 2007. In 2001, Akron was named among the country's 10 high-tech havens by Newsweek, and it is now considered the center of &quote;Polymer Valley.&quote;