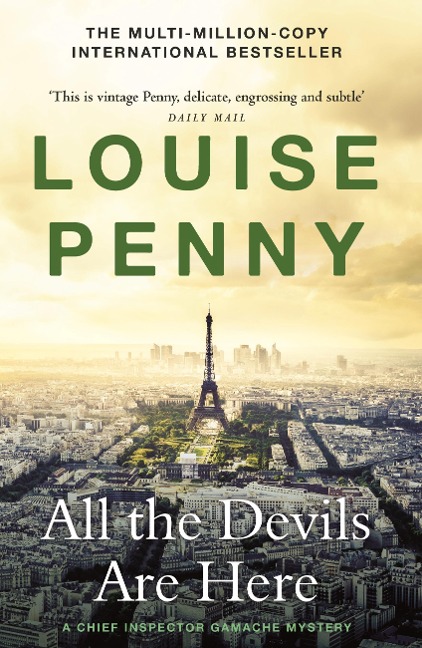 All the Devils Are Here

'Makes most of her competitors seem like wannabes' THE TIMES

There is more to solving a crime than following the clues.
Welcome to Chief Inspector Gamache's world of facts and feelings.

On their first night in Paris, the Gamaches gather for a family dinner with Armand's godfather, the billionaire Stephen Horowitz. But the evening ends in horror when Stephen is knocked down and critically injured in what Armand is convinced is no accident, but a deliberate attempt on an elderly man's life.

When a strange key is found in Stephen's possession it sends Armand on a desperate search for the truth that will take him from the top of the Tour Eiffel, to the bowels of the Paris Archives.

And as Armand begins to uncover the secrets his godfather has kept hidden for decades, he finds himself ensnared in a web of lies and deceit that threatens to destroy everything - and everyone - he holds dear.

For even the City of Light casts long shadows. And in that darkness devils hide . . .

'The series is deep and grand and altogether extraordinary . . . Miraculous' Washington Post 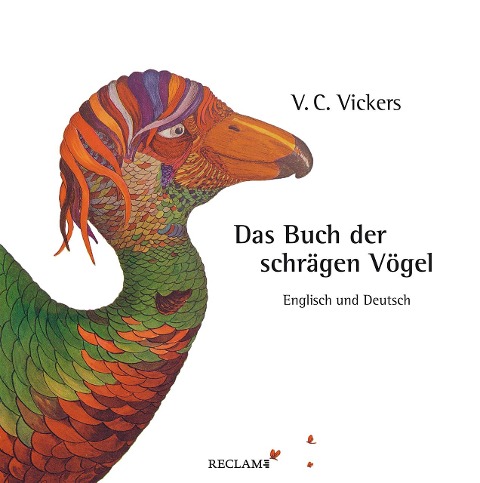 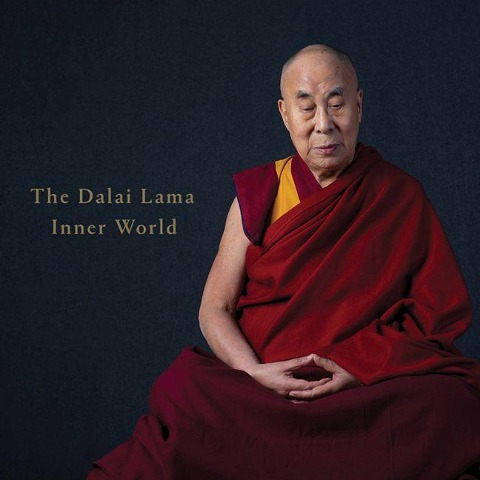 The Nature of the Beast

The Nature of the Beast

A Rule Against Murder

How the Light Gets In