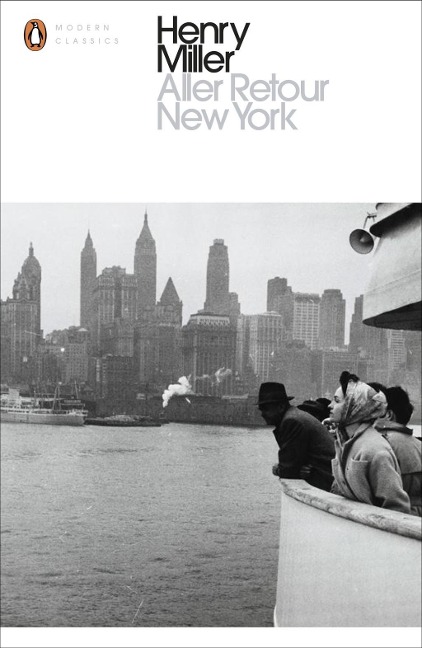 'New York is an aquarium ... where there are nothing but hellbenders and lungfish and slimy, snag-toothed groupers and sharks'

In 1935 Henry Miller set off from his adopted home, Paris, to revisit his native land, America. Aller Retour New York, his exuberant, humorous missive to his friend Alfred Perlès describing the trip and his return journey on a Dutch steamer, is filled with vivid reflections on his hellraising antics, showing Miller at the height of his powers. This edition also includes Via Dieppe-Newhaven, his entertaining account of a failed attempt to visit England.

William Shakespeare's The Empire Striketh Back