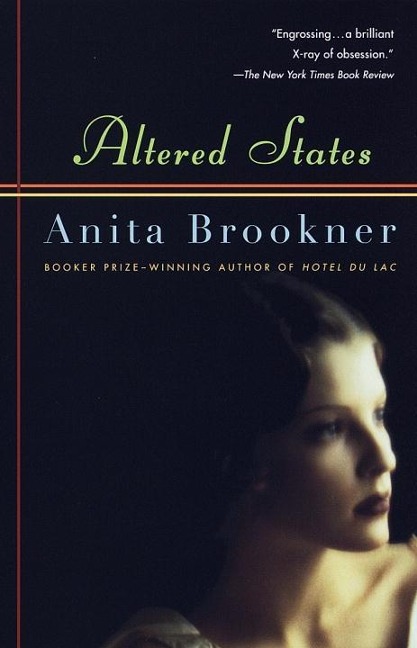 Standing on a railway platform in a Swiss resort town, sensibly clad in his Burberry raincoat and walking shoes, a man thinks he may be looking at the woman for whom he ruined his life many years earlier. Alan Sherwood, a quiet English solicitor, remembers back to a time when he stepped briefly out of character to indulge in a liaison with Sarah Miller, an intriguing but heartless distant relative--only to find himself in a series of absurd situations that culminated in his marriage to Sarah's clinging, childlike friend Angela.

Anita Brookner was born in London and, apart from several years in Paris, has lived there ever since. She trained as an art historian and taught at the Courtauld Institute of Art until 1988.

Written on the Sky: Poems from the Japanese