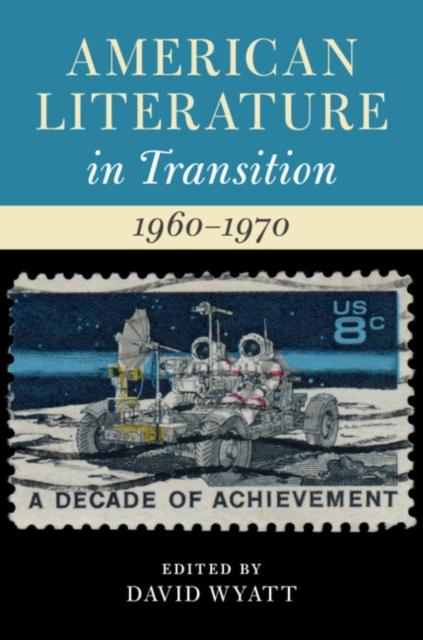 The decade of the 1960s has come to occupy a uniquely seductive place in both the popular and the historical imagination. While few might disagree that it was a transformative period, the United States remains divided on the question of whether the changes that occurred were for the better or for the worse. Some see it as a decade when people became more free; others as a time when people became more lost. American Literature in Transition, 1960-1970 provides the latest scholarship on this time of fateful turning as seen through the eyes of writers as various as Toni Morrison, Gary Snyder, Michael Herr, Amiri Baraka, Joan Didion, Louis Chu, John Rechy, and Gwendolyn Brooks. This collection of essays by twenty-five scholars offers analysis and explication of the culture wars surrounding the period, and explores the enduring testimonies left behind by its literature.