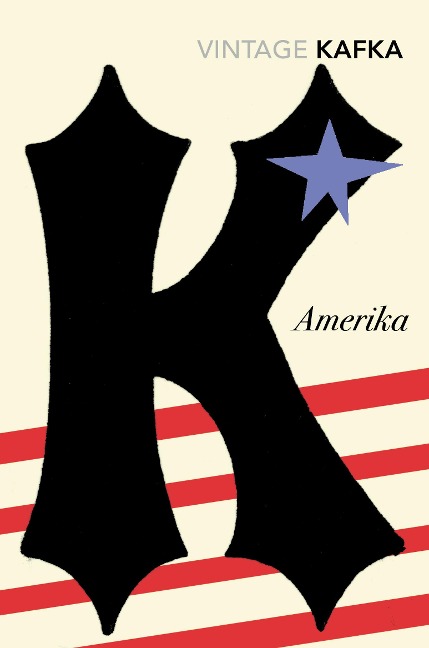 After an embarrassing sexual misadventure with a servant girl, sixteen-year-old Karl Rossman is banished to America by his parents. Expected to redeem himself in the land of opportunity, Karl's youthful breeziness propels him into a series of bizarre escapades which threaten to ensnare him permanently. Though dredged with humour and optimism, Kafka's first novel bears his distinctive hallmarks, as young Karl becomes mired in an ever more unreal and oppressive system.

THE CLASSIC TRANSLATION BY WILLA AND EDWIN MUIR

This Is America's Day