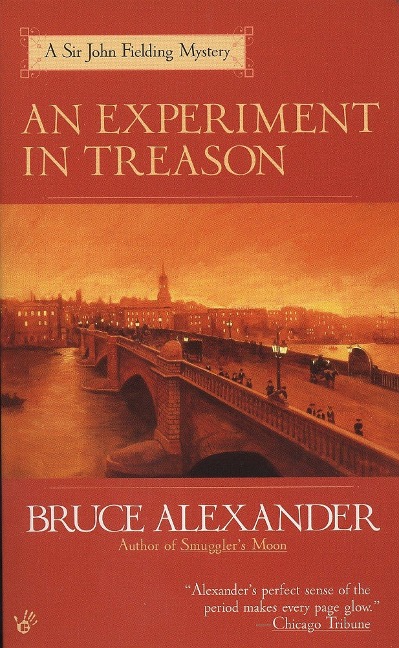 An Experiment in Treason

A packet of incendiary letters is stolen from the London residence of a prominent official, and turns up in the colony of Massachusetts. Why are the contents of the letters so controversial? Why has a suspect in the theft turned up dead? And what should magistrate Sir John Fielding do about his feeling that Benjamin Franklin is somehow complicit? While the tensions rise, Sir John and his protégé, Jeremy Proctor, search for answers-and find that justice isn't always served by the letter of the law.