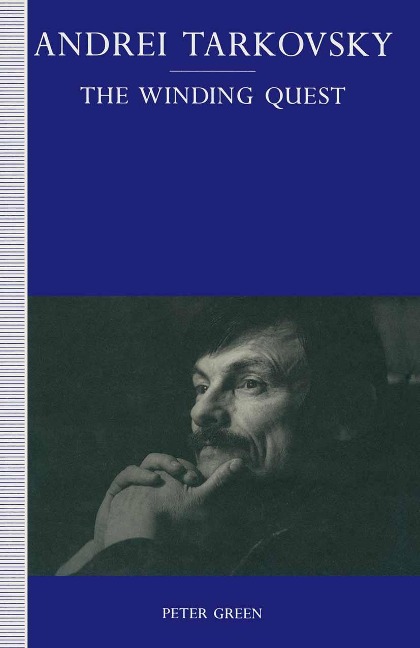 A survey of the work of Andrei Tarkovsky, the Russian film-maker who lived from 1932-1986. It is a critical examination of his films in the light of his own writings and life, his aesthetics of film, his theory of time in cinematography and an attempt to comprehend his vision.

"The Steamroller and the Violin"; "Ivan's Childhood"; "Andrei Rublyov"; "Solaris"; "The Mirror"; "Stalker"; "Nostalgia"; "The Sacrifice".