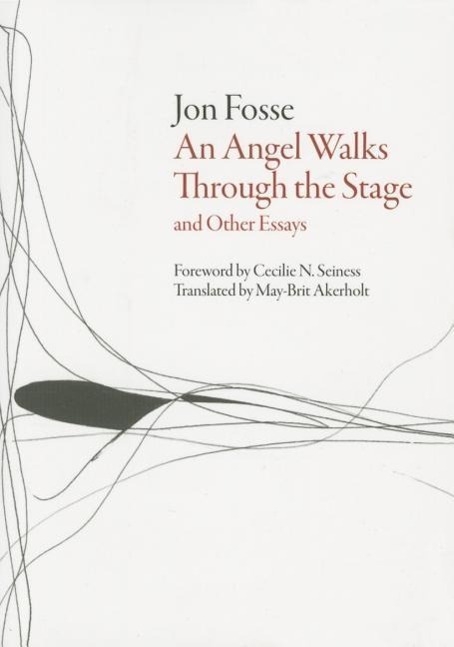 Angel Walks Through the Stage and Other Essays

Jon Fosse said farewell to theory early in his career, choosing poetry, fiction, and drama as his mediums of choice. Here, however, in a selection from his two books of essays, we see just how incisive a critic and memoirist he can be. Not only including a generous portion of Fosse's writing on literature and theater--including the irresistable "Thomas Bernhard and His Grandfather"--this collection also includes such personal essays such as "My Dear New Norwegian," "Old Houses," and "He Who Didn't Want to Become a Teacher."

Called the new Ibsen in the German press, and heralded throughout Western Europe, Jon Fosse is one of contemporary Norwegian literature s most important writers. In 2000, his novel Melancholy won the Melsom Prize, and Fosse was awarded a lifetime stipend from the Norwegian government for his future literary efforts.