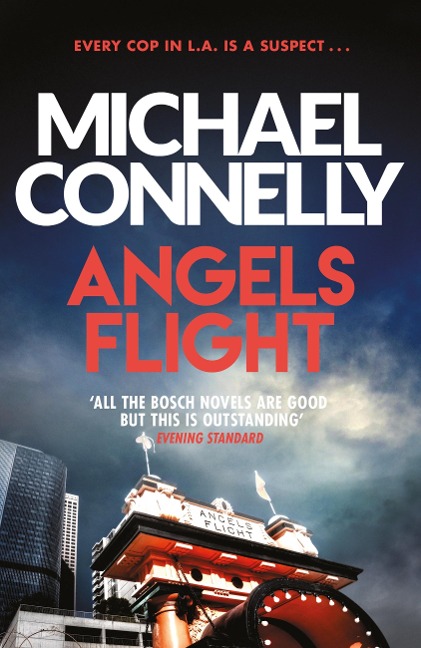 A lawyer is found murdered on the eve of a landmark trial at the foot of Angels Flight in the heart of downtown Los Angeles. The superb sixth Harry Bosch novel from the award-winning No. 1 bestselling author. BOSCH TV STARTS FEBRUARY 2015.

Harry Bosch finds himself yet again in charge of a case that no one else will touch. This time his job is to nail the killer of hot shot black lawyer Howard Elias. Elias has been found murdered on the eve of going to court on behalf of Michael Harris, a man the LAPD believes guilty of the rape and murder of a twelve-year-old girl. Elias had let it be known that the aim of his civil case was not only to reveal the real killer but to target and bring down the racist cops who beat up his client during a violent interrogation.

Now it's all down to Bosch - and he's got to take a long, hard look at some of his colleagues in a police department that is rife with suspicion and hatred.

The Headspace Guide to... Mindfulness & Meditation 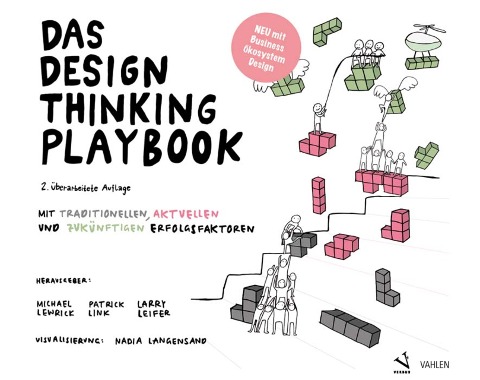