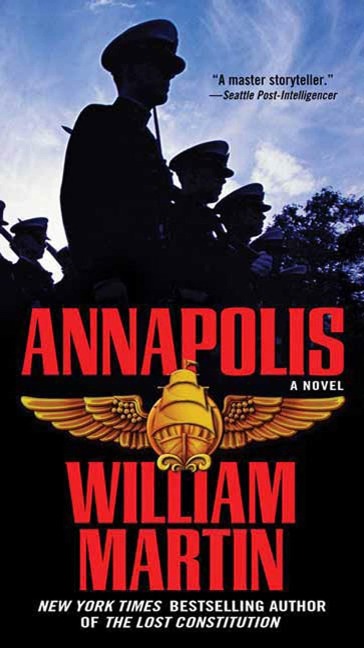 From the days of pirate raids on the Chesapeake to swift-boat actions in Vietnam, the Staffords and their traditional rivals, the Parrishes, struggle with foreign enemies and each other to build a navy and a nation. They march across the deserts of Tripoli, sail into the South Seas to battle the British and dally with the native girls, fight aboard the Merrimac and the Monitor, fly into the battle of Midway, and look into the living faces of all four men on Mount Rushmore.

When Stafford descendant Susan Browne sets out to film a documentary about her famous ancestry, her work sweeps her into the past, to celebrate Stafford victories, mourn their losses, and confront their secrets. Annapolis is William Martin's most ambitious novel, a tale of romance and courage, honor and patriotism, an ode to the men and women who have made the proud traditions of the United States Navy.

IT Offshoring in India