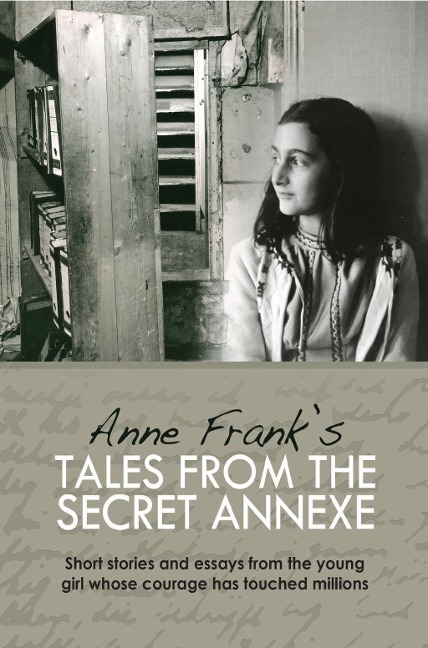 Anne Frank is known worldwide for her powerful Diary written whilst hiding from the Nazis. Less well known are these stories, fables, personal reminiscences and an unfinished novel - now re-issued after being out of print for many years. Also included - for the first time in the UK - are Anne's edited versions of some of her Diary entries which she re-worked after hearing an appeal by Gerrit Bolkestein, Minister for Art, Education and Science in the Dutch government in exile in London, to the Dutch people to send in, after the war, written accounts of their suffering under Nazi occupation. This gave Anne a purpose and straight away she began the task of re-writing and editing her diaries and stories. Her humour, unflinching honesty and her wisdom - all evident in The Diary - are equally present in these Tales, rendering them an essential part of her legacy. To many people Anne Frank's name has become synonymous with the Holocaust.

The History of Sexuality: 2

On y va ! A1. Sprachtrainer 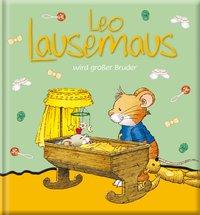 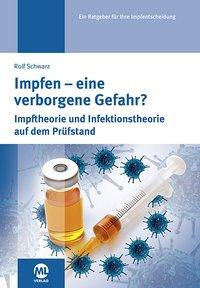 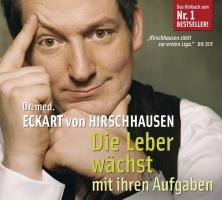