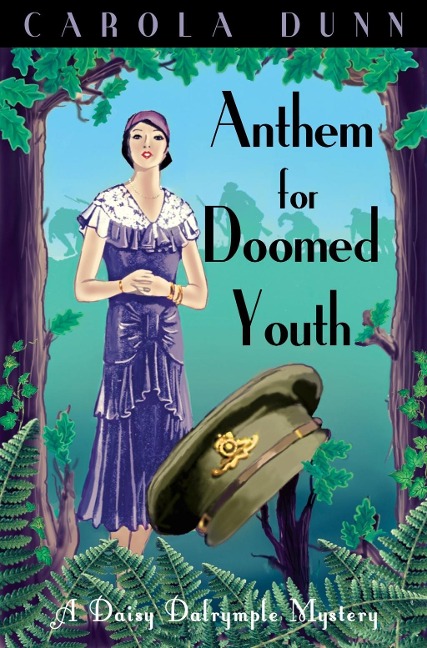 Alec Fletcher's plans to attend his daughter Belinda's school sports day are thwarted by the discovery of three bodies buried in Epping forest. Sent to investigate, he and his team are hindered from the start by uncooperative Essex policeman, DI Gant, who resents Scotland Yard encroaching on his patch. But a bigger problem, however, is identifying the victims and finding a common link between them to explain their being buried so close together, though at intervals of several months.

When Alec tells Daisy about the case, she's hooked, and with her own bit of digging around, uncovers the fact that one of the victims was a colonel. Is there a military connection? And when the police eventually discover that the other victims did serve with the colonel, this becomes a tragic case with its roots firmly buried in events during the Great War.

As always, Dunn evokes the life and times of 1920s England while providing a plot that is a cut above the average British cosy. This will delight readers who love country-house mysteries. Booklist.

Fall of a Philanderer