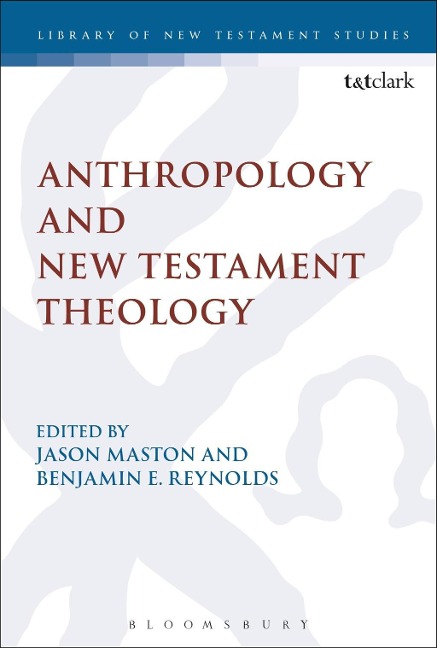 Taken together, the chapters in this volume address the question that humans have been asking since at least the earliest days of recorded history: what does it mean to be human? The presence of this question in modern theology, and its current prevalence in popular culture, makes this volume both a timely and relevant interdisciplinary addition to the scholarly conversation around the New Testament.

From Mathematics to Generic Programming