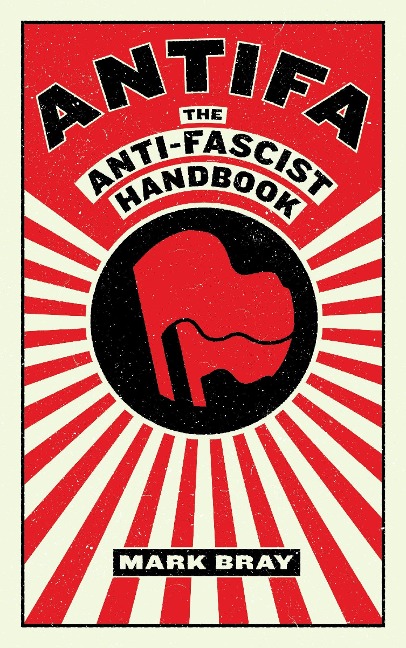 "Focused and persuasive... Bray's book is many things: the first English-language transnational history of antifa, a how-to for would-be activists, and a record of advice from anti-Fascist organizers past and present."-THE NEW YORKER

As long as there has been fascism, there has been anti-fascism - also known as "antifa." Born out of resistance to Mussolini and Hitler, the antifa movement has suddenly burst into the headlines amidst opposition to the Trump administration and the alt-right.

In a smart and gripping investigation, historian and activist Mark Bray provides a detailed survey of the full history of anti-fascism from its origins to the present day - the first transnational history of postwar anti-fascism in English. Today, critics say shutting down political adversaries is anti-democratic; antifa adherents argue that the horrors of fascism must never be allowed the slightest chance to triumph again. Bray amply demonstrates that antifa simply aims to deny fascists the opportunity to promote their oppressive politics, and to protect tolerant communities from acts of violence promulgated by fascists.

Based on interviews with anti-fascists from around the world, Antifa details the tactics of the movement and the philosophy behind it, offering insight into the growing but little-understood resistance fighting back against fascism in all its guises.

MARK BRAY is a historian of human rights,  terrorism, and political radicalism in Modern Europe who was one of the  organizers of Occupy Wall Street. He is the author of Antifa: The Anti-Fascist Handbook, and Translating Anarchy: The Anarchism of Occupy Wall Street, and the co-editor of Anarchist Education and the Modern School: A Francisco Ferrer Reader. His work has appeared in the Washington Post, Foreign Policy, Salon, and numerous edited volumes. He currently teaches history at Rutgers University. 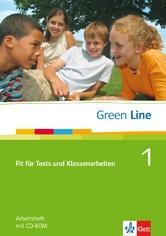 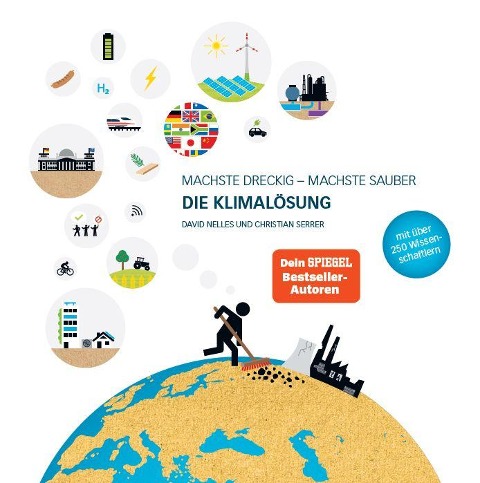 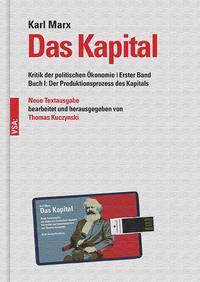 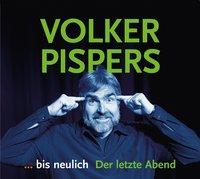 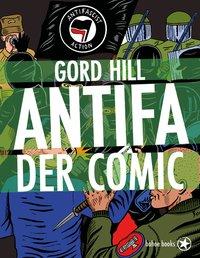 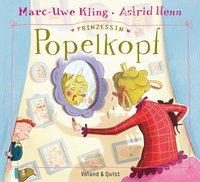 »Black and White, unite and fight« 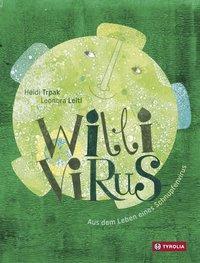 Why Marx Was Right