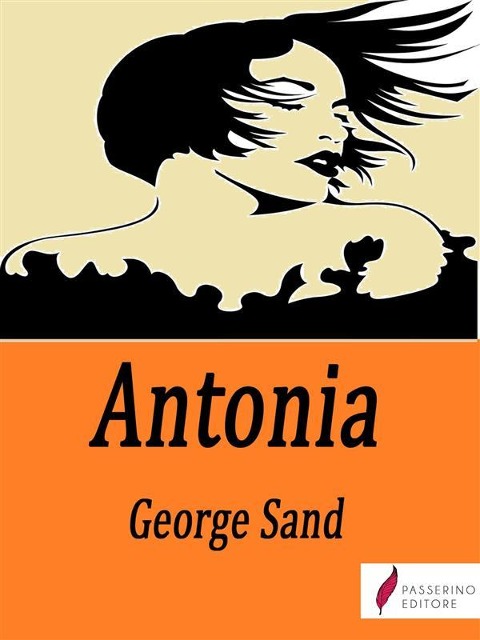 Amantine Lucile Aurore Dupin (1 July 1804 - 8 June 1876), best known by her pen name George Sand, was a French novelist, memoirist, and journalist. One of the most popular writers in Europe in her lifetime, being more renowned than both Victor Hugo and Honoré de Balzac in England in the 1830s and 1840s, Sand is recognised as one of the most notable writers of the European Romantic era.

In this country whose law is to complete the French Revolution and begin that of the equality of the sexes, being a part of the equality of men, a great woman was needed. It was necessary to prove that a woman could have all the manly gifts without losing any of her angelic qualities, be strong without ceasing to be tender ... George Sand proved it.

The End of the Megamachine