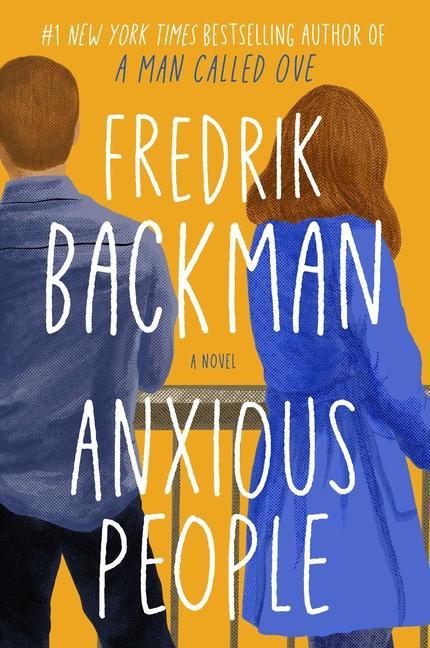 A story about a bank robbery. Or about an apartment viewing. Or about a bridge. Or about a hostage drama. Or about a father and his son. Or about a mother and her daughters. Or people who make a poor decision. Anxious people who are not sure if they will see tomorrow and if so, what tomorrow will bring. After the bank robbery went totally wrong, the bank robber storms into an apartment viewing and takes all the prospective buyers hostage. Unsure of what to do since this wasn’t planned at all, the situation gradually gets out of control since the captives are prepared to do a lot, but not being kept hostage, at least not by a failed robber. On the opposite side, two policemen, father and son, have to cope with the situation which becomes highly complicated when they realise that the robber has obviously vanished into thin air after the captives have been freed. Some of them must have helped the robber to escape, but who and, more importantly: why?

I have totally adored all novels written by Fredrik Backman and also his latest did not disappoint: a brilliantly constructed plot with highly lovable characters and – as expected – a wonderful narrator who puts the story into the right perspective. Backman is one of those authors who creates those characters at the fringe, who are a bit different, maybe even strange, who do not easily socialise but who, if you take a closer look, are adorable and at the core, just good people.

It is all but easy to tell a story full of human drama with a light-hearted tone which makes you laugh out loud and keeps your spirit high even though the characters’ lives are actually a sequence of disappointments and failures. Their ways cross several times, not too unexpectedly in a small Swedish town, and with each encounter, if they are aware of it or not, trigger a slight change. The exceptional circumstances provide them with a chance of opening up, of telling their story and secrets and realising that they are actually not alone with the ghosts who haunt them.

Fredrik Backman surely is an outstanding writer with not only an eye for the fascinating detail which is easily overlooked but, first and foremost, an advocate for the seeming odd characters who deserve a closer inspection because they actually have great stories to tell. 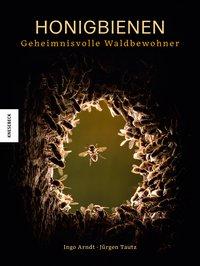 The Complete "Anne of Green Gables" 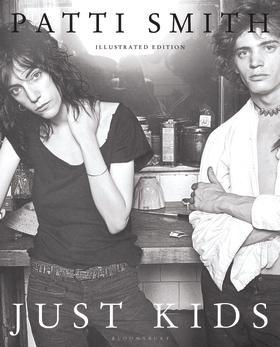 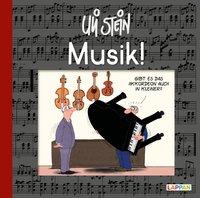 The Only Girl in the World

The Female of the Species