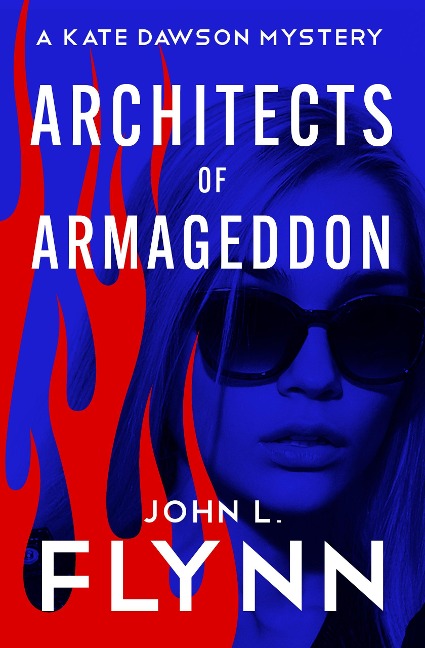 A San Francisco detective puts her life on the line to stop a doomsday cult from stoking the fires of Armageddon in this tense thriller.

When Det. Kate Dawson is called to investigate a mass murder, she has no idea how grim and disturbing the situation truly is. The charismatic leader of End Times Ministries has ordered his followers to put their own children to death. Many of the followers willingly complied, believing it to be part of God's plan. As the Chosen Ones, they are destined to inherit the Earth. And the time has come for them to prepare for a holy war.

With murderous fanatics hell-bent on starting Armageddon, Kate knows she must find the diabolical mastermind behind their horrifying crusade. But as San Francisco descends into violent chaos, and the Doomsday clock ticks closer to midnight, it may be too late to stop an apocalyptic plot already in motion.