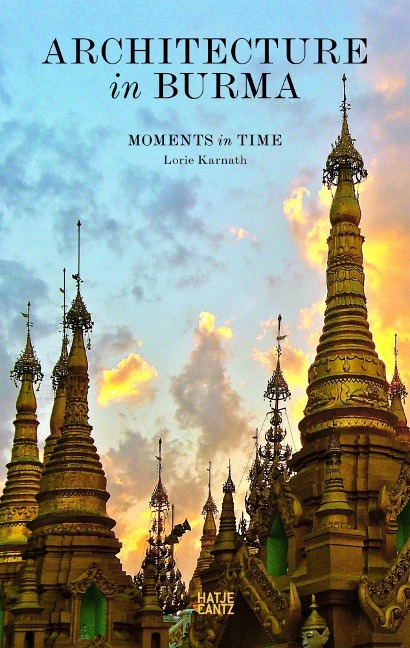 The architecture in Burma represents a mixture of the country's history, politics, natural assets, religion, and superstition. Despite some recent advances toward modernization, in architectural terms, centuries of relative seclusion have caused this country to remain something of a historical timeline. Burma's resplendent temples, stately colonial edifices, and myriad of structures that comprise innumerable fishing and country villages provide an architectural window into the country's diverse and oftentimes tumultuous history. The turbulence of the region, punctuated by dynastic squabbles, is perhaps best chronicled and understood by way of its architecture. The escalation of successional quarrels frequently resulted in new rulers packing up entire palaces and other structures and hauling these by elephant to establish a new seat of government or capital elsewhere. The vestiges of the old cities were for the most part simply left to the vicissitudes of nature.