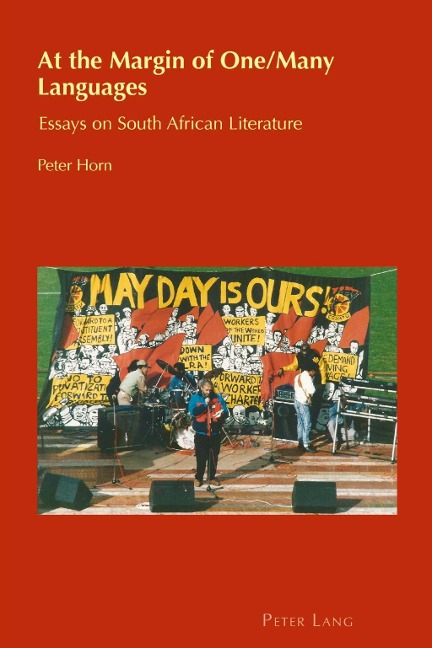 The essays collected here are responses to books of poetry and prose published during the transition period from the apartheid regime of the mid-1980s to the first democratic election in South Africa in 1994. The volume comprises a variety of texts written during the crucial mid-1980s - the time of the Emergency and the height of oppression - up to and including the installation of the first freely elected South African government in 1994.  In the years of anti-apartheid struggle, the immediate political conflict was pre-eminent in the minds of many poets but extended to broader concerns about race, writing and colonialism, such as the debate about the imbongi (African praise singer) as the true antecedent of the contemporary African poet. After the end of apartheid new challenges came to the South African book publishing industry and, thus, to South African writers, as they tried to make sense of the past and draw tentative lines into the future. The works of J. M. Coetzee, Njabulo Ndebele, Kelwyn Sole, Sandile Dikeni, Vincent Swart, Heather Robertson, Patrick Cullinan, Seitlhamo Motsapi, W. P. B. Botha and more are read against this changing social and political landscape. 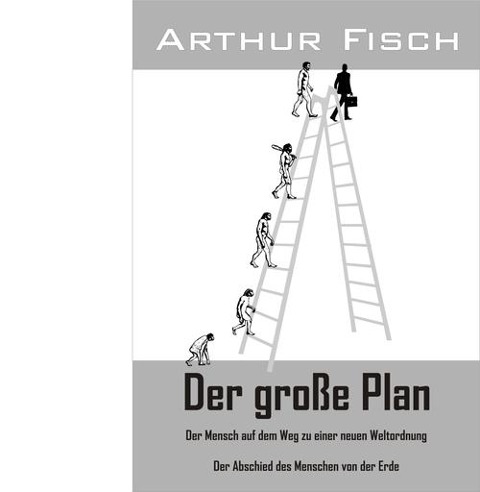 'You'll Get Over It'

9.5 Theses on Art and Class