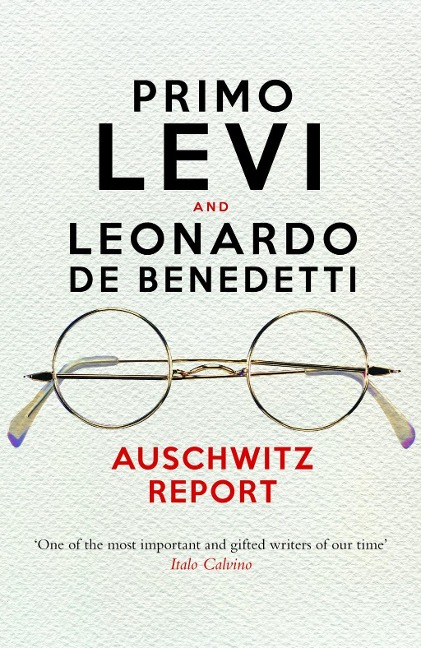 Among the first written accounts of the concentration camps-a major literary and historical discovery.

While in a Russian-administered holding camp in Katowice, Poland, in 1945, Primo Levi was asked to provide a report on living conditions in Auschwitz. Published the following year, it was subsequently forgotten and remained unknown to a wider public. Dating from the weeks and months immediately after the war, Auschwitz Reportdetails the authors' harrowing deportation to Auschwitz, and how those who disembarked from the train were selected for work or extermination. As well as being a searing narrative of everyday life in the camp, and the organization and working of the gas chambers, it constitutes Levi's first lucid attempts to come to terms with the raw horror of events that would drive him to create some of the greatest works of twentieth-century literature and testimony. Auschwitz Reportis a major literary and historical discovery.