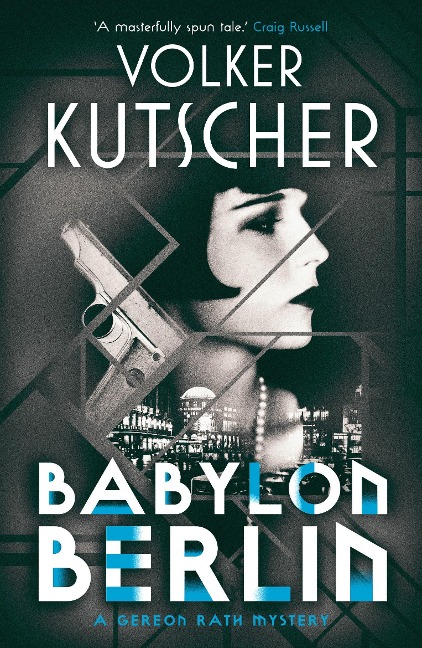 Now a major TV show on Sky Atlantic
1929: There is seething unrest in Berlin. The Commissioner of Police orders the Vice Squad to ruthlessly enforce the ban on demonstrations, and a state of emergency is declared in the Communist strongholds of the city. When a car is hauled out of the Landwehr Canal with a mutilated corpse inside Detective Inspector Gereon Rath claims the case. Soon his inquiries drag him ever deeper into the morass of Weimar Berlin's 'Roaring Twenties' underworld of cocaine, prostitution, gunrunning, and shady politics.