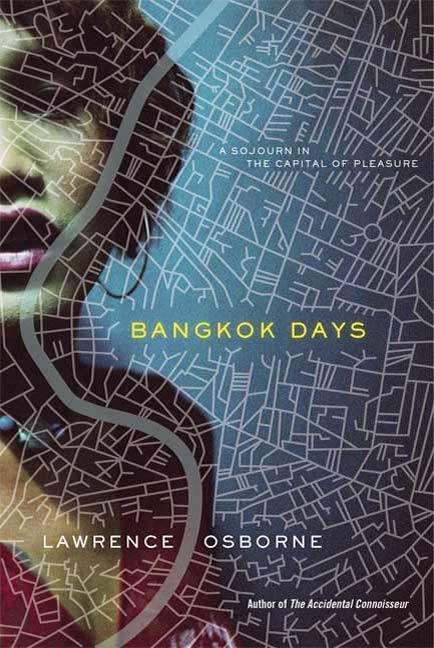 A Sojourn in the Capital of Pleasure

A PASSIONATE, AFFECTIONATE RECORD OF ADVENTURES AND MISADVENTURES IN THE WORLD'S HOTTEST METROPOLIS

Tourists come to Bangkok for many reasons-a sex change operation, a night with two prostitutes dressed as nuns, a stay in a luxury hotel. Lawrence Osborne comes for the cheap dentistry. Broke (but no longer in pain), he finds that he can live in Bangkok on a few dollars a day. And so the restless exile stays.

Osborne's is a visceral experience of Bangkok, whether he's wandering the canals that fill the old city; dining at the No Hands Restaurant, where his waitress feeds him like a baby; or launching his own notably unsuccessful career as a gigolo. A guide without inhibitions, Osborne takes us to a feverish place where a strange blend of ancient Buddhist practice and new sexual mores has created a version of modernity only superficially indebted to the West. Bangkok Days is a love letter to the city that revived Osborne's faith in adventure and the world. 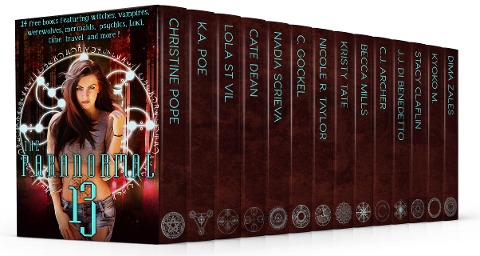