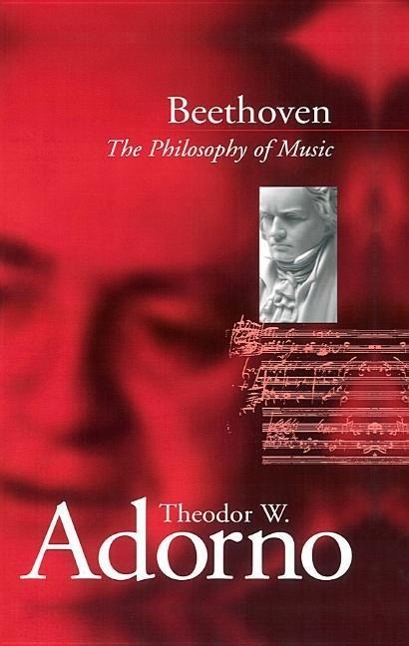 Beethoven: The Philosophy of Music

When Theodor W. Adorno -- one of the twentieth century's most influential thinkers in the areas of social theory, philosophy, aesthetics, and music -- died in 1969, he left behind an unfinished work on Beethoven, which had occupied him fitfully for more than thirty years. His notes and texts, which remain in fragmented form, were described by Adorno as a "diary of his experiences of Beethoven." The editor has organized the fragments to bring out their inherent logic and relatedness, and has incorporated those few texts on Beethoven that Adorno managed to complete, as well as extracts from larger published works that came out of the project.