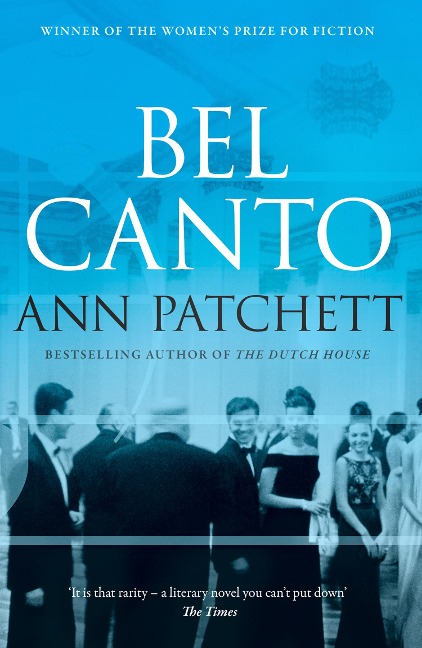 From the bestselling author of The Magician's Assistant, a novel of love, opera, and terrorism, set in South America.

Latin terrorists storm an international gathering hosted by an underprivileged country to promote foreign interest, only to find their intended target, the President, has stayed home to watch his favourite soap opera. The takeover brings together an unlikely assortment of hostages, among them Roxanne Coss, an America opera diva; Mr. Hosokawa, a Japanese CEO and her biggest fan; and his translator, Gen. Forced to reach out across the chasms of language, politics, and culture, the hostages, and their captors, must change their established beliefs, if they are to survive.

In a novel of daring and dramatic intensity, two couples, complete opposites, fall in love, and a horrific imprisonment is transformed into an unexpected heaven on earth. Exploring passion in all its guises, even as the violence of its setting threatens to intrude, this magical novel surprises and enchants.

A Minute to Midnight

The Obstacle is the Way