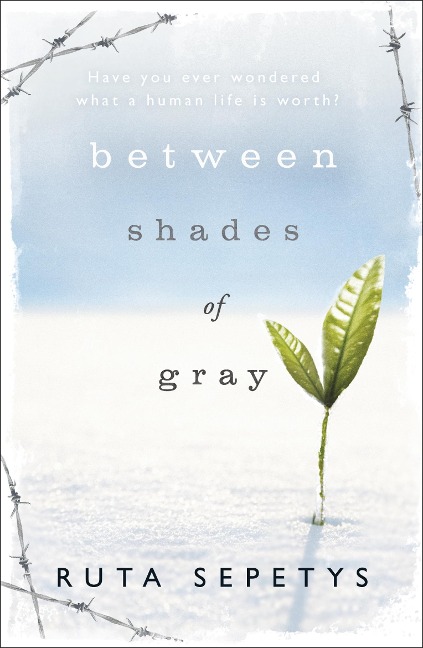 Between Shades of Gray

One night fifteen-year-old Lina, her mother and brother are hauled from their home by Soviet guards, thrown into cattle cars and sent away. They are being deported to Siberia. Lina doesn't know if she'll ever see her father or friends again. But she refuses to give up hope. Lina hopes for her family, her country and her future. For her first love, with the boy she barely knows but does not want to lose. Set in 1941, BETWEEN SHADES OF GREY is an extraordinary and haunting story based on first-hand family accounts and memories from survivors.

Ruta Sepetys is a New York Times bestselling author and winner of the Carnegie Medal. She was born and raised in Michigan in a family of artists, readers and music lovers. The daughter of a refugee, Ruta is drawn to under-represented stories of strength through struggle and hopes to give a voice to those who weren't able to tell their story. Her award-winning historical novels are published in over fifty countries and have received over forty literary prizes. 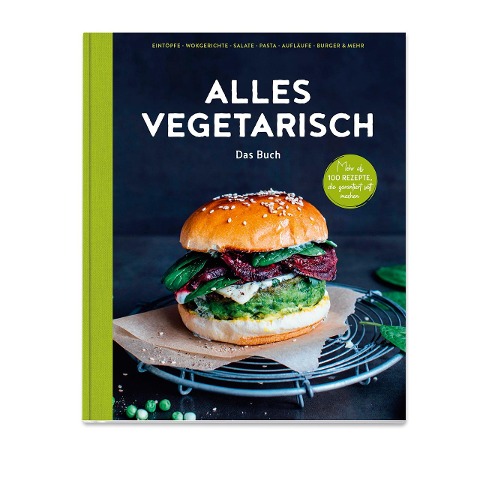 Girls of Storm and Shadow

Girls of Paper and Fire

Between Shades of Gray

The Sole Fact of Pure Reason

The Choice: Embrace the Possible 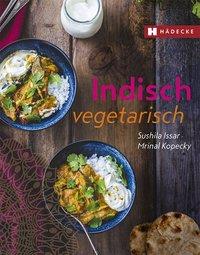