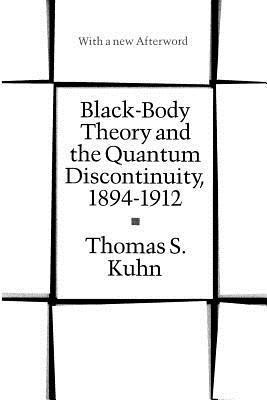 Black-Body Theory and the Quantum Discontinuity, 1894-1912

"A masterly assessment of the way the idea of quanta of radiation became part of 20th-century physics. . . . The book not only deals with a topic of importance and interest to all scientists, but is also a polished literary work, described (accurately) by one of its original reviewers as a scientific detective story."--John Gribbin, "New Scientist"
"Every scientist should have this book."--Paul Davies, "New Scientist"