Blood of the Isles

Bryan Sykes, the world's first genetic archaeologist, takes us on a journey around the family tree of Britain and Ireland, to reveal how our tribal history still colours the country today.

In 54BC Julius Caesar launched the first Roman invasion of Britain. His was the first detailed account of the Celtic tribes that inhabited the Isles. But where had they come from and how long had they been there? When the Romans eventually left five hundred years later, they were succeeded by invasions of Anglo-Saxons, Vikings and Normans. Did these successive invasions obliterate the genetic legacy of the Celts, or have very little effect?

After two decades tracing the genetic origins of peoples from all over the world, Bryan Sykes has now turned the spotlight on his own back yard. In a major research programme, the first of its kind, he set out to test the DNA of over 10,000 volunteers from across Britain and Ireland with the specific aim of answering this very question: what is our modern genetic make-up and what does it tell us of our tribal past? Are the modern people of the Isles a delicious genetic cocktail? Or did the invaders keep mostly to themselves forming separate genetic layers within the Isles?

As his findings came in, Bryan Sykes discovered that the genetic evidence revealed often very different stories to the conventional accounts coming from history and archaeology. Blood of the Isles reveals the nature of our genetic make-up as never before and what this says about our attitudes to ourselves, each other, and to our past. It is a gripping story that will fascinate and surprise with its conclusions.

The Wizard in the Woods 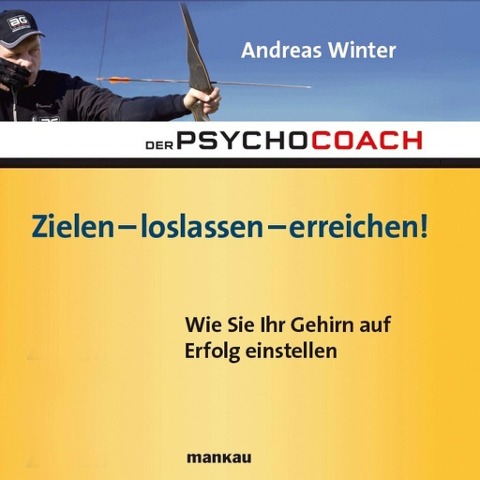