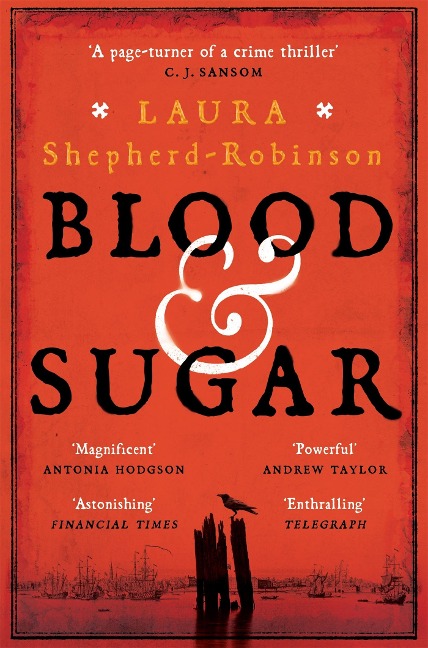 June, 1781. An unidentified body hangs upon a hook at Deptford Dock - horribly tortured and branded with a slaver's mark.

Some days later, Captain Harry Corsham - a war hero embarking upon a promising parliamentary career - is visited by the sister of an old friend. Her brother, passionate abolitionist Tad Archer, had been about to expose a secret that he believed could cause irreparable damage to the British slaving industry. He'd said people were trying to kill him, and now he is missing . . .

To uncover what happened to Tad, Harry is forced to pick up the threads of his investigation, delving into the heart of the conspiracy Tad had unearthed. But by doing so he risks threatening his political prospects and his family's happiness, and exposing secrets from his past that have the power to destroy him. And that is only if he can survive the mortal dangers awaiting him in Deptford . . .

'This is a world conveyed with convincing, terrible clarity' C. J. Sansom

'Addictive. I read it flat out in one day' C. J. Tudor

Laura Shepherd-Robinson was born in Bristol in 1976. She has a BSc in Politics from the University of Bristol and an MSc in Political Theory from the London School of Economics. Laura worked in politics for nearly twenty years before re-entering normal life to complete an MA in Creative Writing at City University. She lives in London with her husband, Adrian. Blood & Sugar is her first novel. 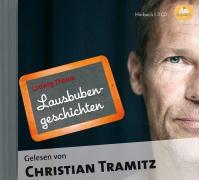 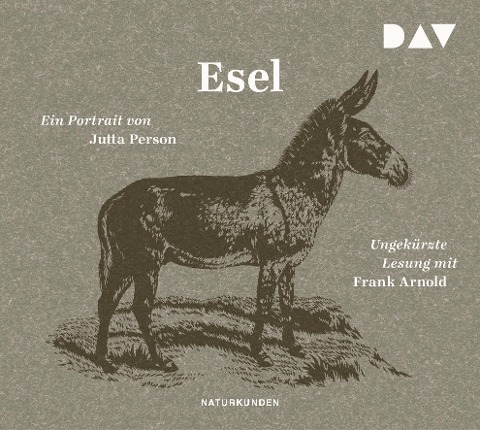 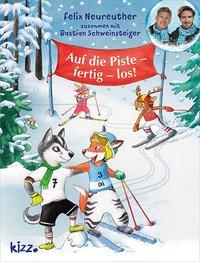 The Queen of Air and Darkness

Killing in Your Name 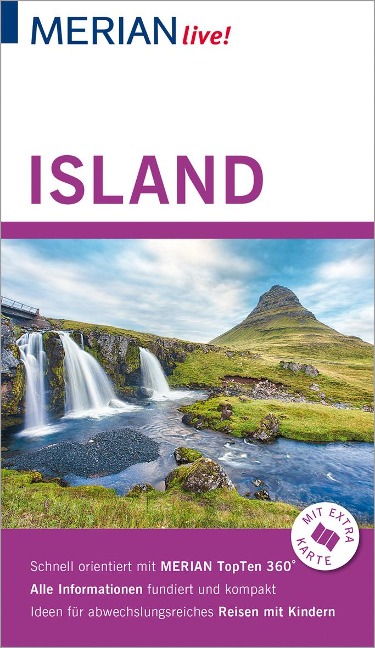 The Last House on Needless Street 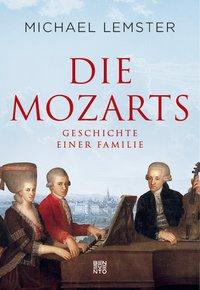 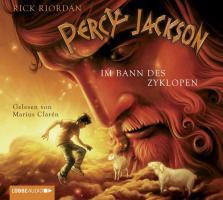 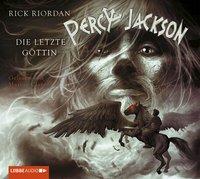 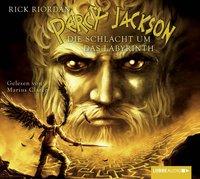 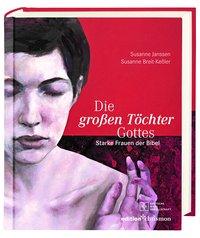 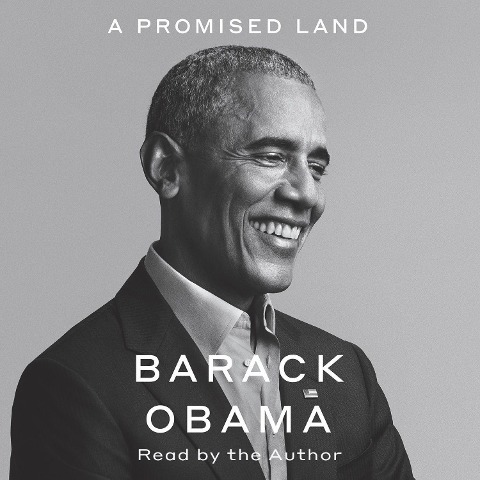 How to Make Anything Gluten-Free