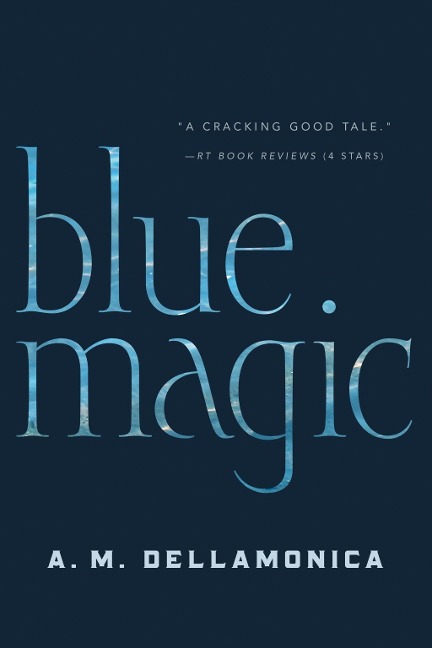 This powerful sequel to the A.M. Dellamonica's Sunburst Award-winning contemporary fantasy Indigo Springs starts in the small town in Oregon where Astrid Lethewood discovered an underground river of blue liquid-Vitagua-that is pure magic. Everything it touches is changed. The secret is out-and the world will never be the same. Astrid's best friend, Sahara, has been corrupted by the blue magic, and now leads a cult that seeks to rule the world. Astrid, on the other hand, tries to heal the world.

Conflicting ambitions, star-crossed lovers, and those who fear and hate magic combine in a terrible conflagration, pitting friend against friend, magic against magic, and the power of nations against a small band of zealots, with the fate of the world at stake.

Blue Magic is a powerful story of private lives changed by earthshaking events that will ensnare readers in its poignant tale of a world touched by magic and plagued by its consequences.