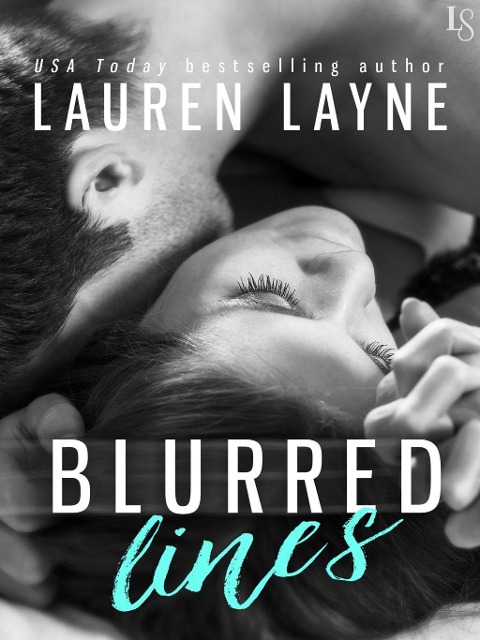 USA TODAY BESTSELLER • In a novel that's perfect for fans of Alice Clayton and Emma Chase, Lauren Layne delivers a sexy take on the timeless question: Can a guy and a girl really be "just friends"?

When Parker Blanton meets Ben Olsen during her freshman year of college, the connection is immediate-and platonic. Six years later, they're still best friends, sharing an apartment in Portland's trendy Northwest District as they happily settle into adult life. But when Parker's boyfriend dumps her out of the blue, she starts to wonder about Ben's no-strings-attached approach to dating. The trouble is, even with Ben as her wingman, Parker can't seem to get the hang of casual sex-until she tries it with him.

The arrangement works perfectly . . . at first. The sex is mind-blowing, and their friendship remains as solid as ever, without any of the usual messy romantic entanglements. But when Parker's ex decides he wants her back, Ben is shocked by a fierce stab of possessiveness. And when Ben starts seeing a girl from work, Parker finds herself plagued by unfamiliar jealousy. With their friendship on the rocks for the first time, Parker and Ben face an alarming truth: Maybe they can't go back. And maybe, deep down, they never want to.

"I devoured Blurred Lines in one sitting. It's my kind of book, sexy and witty, and the banter between the characters is off the charts. You'll fall in love with their chemistry from page one."-USA Today bestselling author Sidney Halston

Lauren Layne's New York Times bestselling Oxford Novel series can be read in any order:
IRRESISTIBLY YOURS
I WISH YOU WERE MINE
SOMEONE LIKE YOU
I KNEW YOU WERE TROUBLE
I THINK I LOVE YOU

The Sex, Love & Stiletto series: AFTER THE KISS | LOVE THE ONE YOU'RE WITH | JUST ONE NIGHT | THE TROUBLE WITH LOVE

The I Do, I Don't series: READY TO RUN | RUNAWAY GROOM

Includes a special message from the editor, as well as an excerpt from another Loveswept title.

Lauren Layne is a New York Times bestselling author of contemporary romance novels. Prior to becoming a writer, she worked in e-commerce and Web marketing. In 2011 Lauren and her husband moved from Seattle to New York City, where she decided to pursue a full-time writing career. It took six months to get her first book deal (despite Lauren's ardent assurances to her husband that it would take only three). Since then, she's gone on to publish ten books, including those in the bestselling Sex, Love & Stiletto series, with more stories always in the works. Lauren currently lives in Chicago with her husband and their spoiled Pomeranian. When she's not writing, you'll find her at happy hour, running at a doggedly slow pace, or trying to straighten her naturally curly hair.