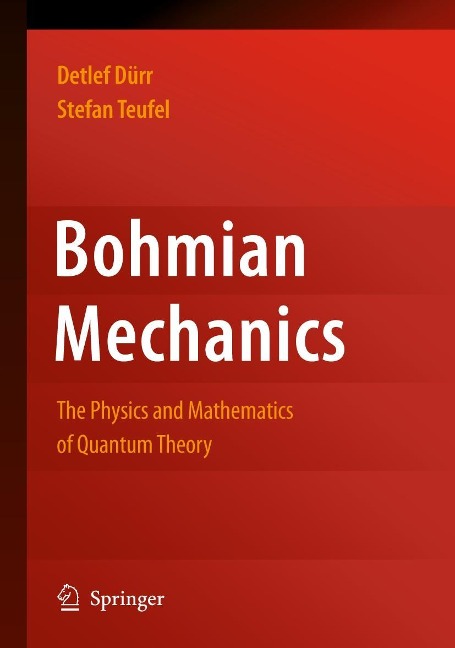 The Physics and Mathematics of Quantum Theory

Bohmian Mechanics was formulated in 1952 by David Bohm as a complete theory of quantum phenomena based on a particle picture. It was promoted some decades later by John S. Bell, who, intrigued by the manifestly nonlocal structure of the theory, was led to his famous Bell's inequalities. Experimental tests of the inequalities verified that nature is indeed nonlocal. Bohmian mechanics has since then prospered as the straightforward completion of quantum mechanics. This book provides a systematic introduction to Bohmian mechanics and to the mathematical abstractions of quantum mechanics, which range from the self-adjointness of the Schrödinger operator to scattering theory. It explains how the quantum formalism emerges when Boltzmann's ideas about statistical mechanics are applied to Bohmian mechanics. The book is self-contained, mathematically rigorous and an ideal starting point for a fundamental approach to quantum mechanics. It will appeal to students and newcomers to the field, as well as to established scientists seeking a clear exposition of the theory.

Detlef Dürr studied physics in Münster, Germany, where he obtained his PhD in physics in 1978. After four post-doc years at Rutgers in the group of Joel Lebowitz working with Sheldon Goldstein, he was awarded a Heisenberg fellowship (1985-1989), during which he joined forces with Sheldon Goldstein and Nino Zanghì to develop the statistical analysis of Bohmian mechanics - a cooperation which continues to this day. In 1989 he became professor of mathematics at the University of Munich. His research interests are non-equilibrium statistical mechanics, foundations of statistical mechanics, Bohmian mechanics and the foundations of quantum theory.

Stefan Teufel studied physics in Munich, Germany, where he was awarded his PhD in mathematics in 1998. His PhD advisor was Detlef Dürr. After one year as a post doc at Rutgers with Sheldon Goldstein he joined the group of Herbert Spohn at the Technical University of Munich. In 2004 he became lecturer in mathematics at Warwick University, UK. Since 2005 he has been full professor of mathematics at the University of Tübingen. His research interests include adiabatic and semiclassical problems in quantum dynamics, exponential asymptotics and Bohmian mechanics. 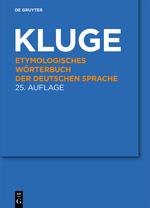 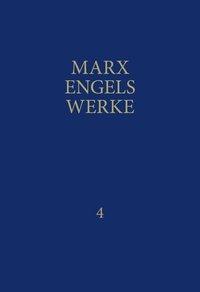 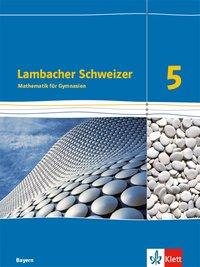 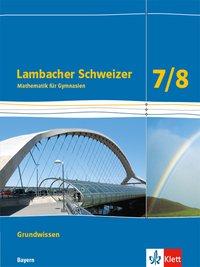