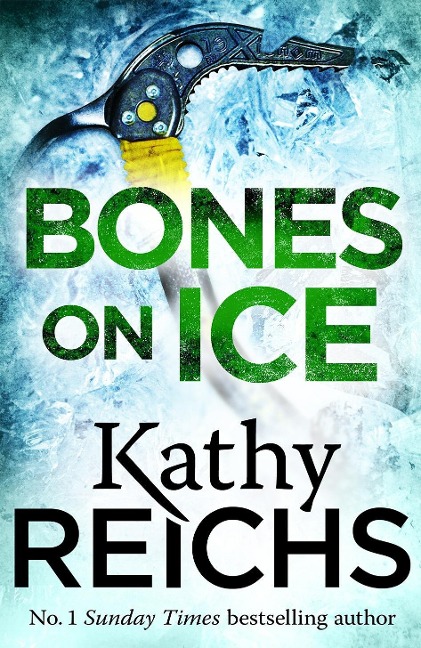 The daughter of a wealthy and influential Charleston family has been missing on Mt Everest for three years. Presumed dead, her remains had been irretrievable until an earthquake caused her body to move down the mountain.

The family want only one person to identify her remains: Tempe Brennan.

Though reluctant to take the case, Tempe soon realises that the girl did not die of natural causes. It seems the victim was murdered and all her fellow climbers fall under suspicion.

But which one is the killer? And if Tempe gets too close to the truth, will they kill again? 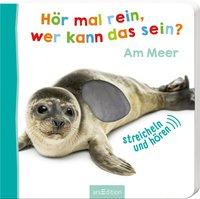