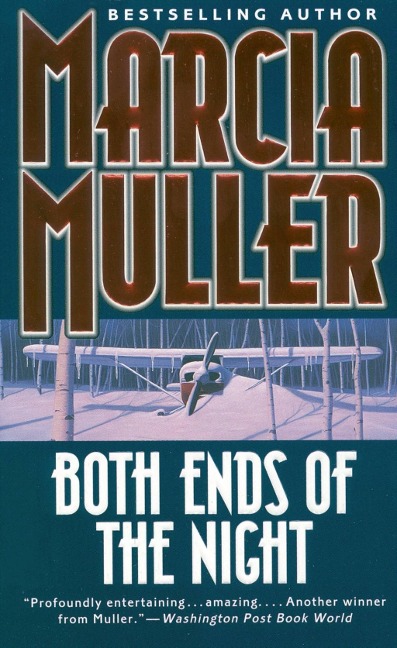 Sharon McCone's flight instructor Matty confides that her boyfriend, John Seabrook, is missing and asks Sharon to find him. Shortly afterwards, Matty is killed in an "accidental" plane crash. More determined than ever, Sharon discovers that, a decade ago, Seabrook was placed in the Federal Witness Protection Program after testifying against a man who has been missing for the last 10 years. Following sinister leads, Sharon travels to a frozen wilderness -- and comes face-to-face with Matty's killer. 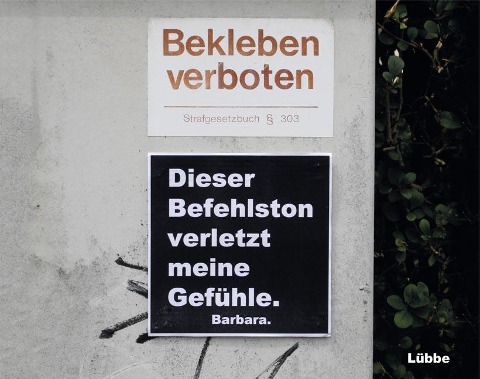 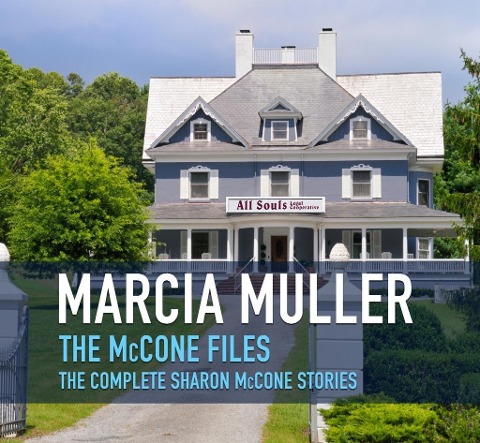