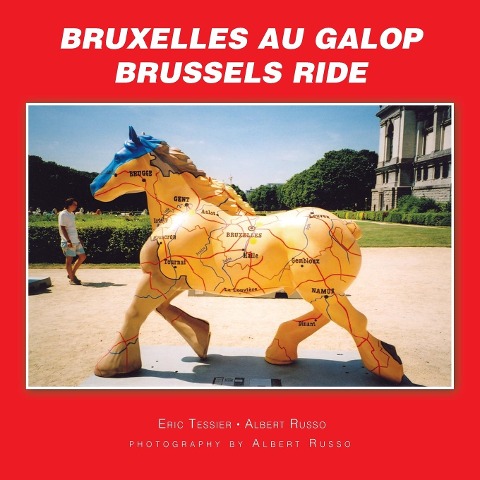 A humanist with roots in Central, Southern Africa, and the Mediterranean, Albert Russo has been acclaimed by James Baldwin, Edmund White, Martin Tucker, Douglas Parmee of Oxford University, Joseph Kessel, Pierre Emmanuel, both of the Académie Française, among many other literary authorities, as well as by his African peers, Chinua Achebe among them. Albert Russo was also a member of the 1996 jury for the Neustadt International Prize for Literature which often leads to the Nobel Prize of Literature. Best 2013 Unicef Short Story award in defense of childhood worldwide, for: Revenge by proxy / Vengeance par procuration.  He has received the 2018 Book Excellence Award for his book series of global humor GOSH ZAPINETTE! and the Unicef 2018 award for the body of his poems. His most recent prize is the 2019 Book Excellence Award for his 1,113 page-long memoir CALL ME CHAMELEON, comprising hundreds of photos taken by the author and published in ebook by l'Aleph, Sweden. His 50-odd books of photography have garnered awards in the USA, UK, Russia, France, etc. Some of his work has been exhibited in the Louvre Museum, at the Espace Pierre Cardin, both in Paris, in Times Square, New York, at the Museum of Photography in Lausanne, Switzerland, in Art Berlin, in Tokyo, in Moscow, etc. The former Mayor of the Big Apple, Mr Bloomberg, has lauded his two photobooks on Paris and New York. Some of his novels and memoirs have also been filmed in English, with videos 90 and 100 minutes long.