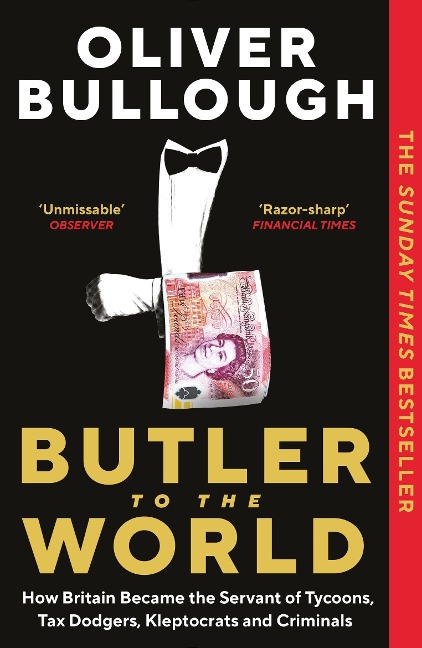 Butler to the World

How Britain Lost an Empire and Found a Role

The Suez Crisis of 1956 was Britain's twentieth-century nadir, the moment when the once superpower was bullied into retreat. In the immortal words of former US Secretary of State Dean Acheson, 'Britain has lost an empire and not yet found a role.' But the funny thing was, Britain had already found a role. It even had the costume. The leaders of the world just hadn't noticed it yet.

Butler to the World reveals how the UK took up its position at the elbow of the worst people on Earth: the oligarchs, kleptocrats and gangsters. We pride ourselves on values of fair play and the rule of law, but few countries do more to frustrate global anti-corruption efforts. We are now a nation of Jeeveses, snobbish enablers for rich halfwits of considerably less charm than Bertie Wooster. It doesn't have to be that way.